BMW M, “M” (for motorsports) was initially created to facilitate BMW’s racing program, which was very successful in the 1960s and 1970s. With the passage of time, BMW M began to complement the BMW vehicle portfolio with specially modified upper trim models, which is why they are now better known to the general public. These M-badge cars traditionally include modified engines, transmissions, suspensions, interior trims, aerodynamics, and exterior modifications to differentiate them from their counterparts.

All M models are tested and tuned at BMW’s private facilities at the Nürburgring race circuit in Germany (BMW M TestCenter). BMW M also remains the only performance-based company catering to motorcycles at the same time, specifically the BMW S1000RR.

The world of motorsports is exciting, full of passion, action and adrenaline. Actively participating in motorsport is part of the DNA of BMW M Motorsport. It embodies the sportiness of the brand, the perfection of the art of engineering and sheer driving pleasure.

Motorsports, BMW-style, is a real race. For almost 90 years, BMW drivers and teams have proven success around the world. Back in Munich, the home of BMW M Motorsport, engineers are working hard to ensure that this success story shows no signs of ending anytime soon. 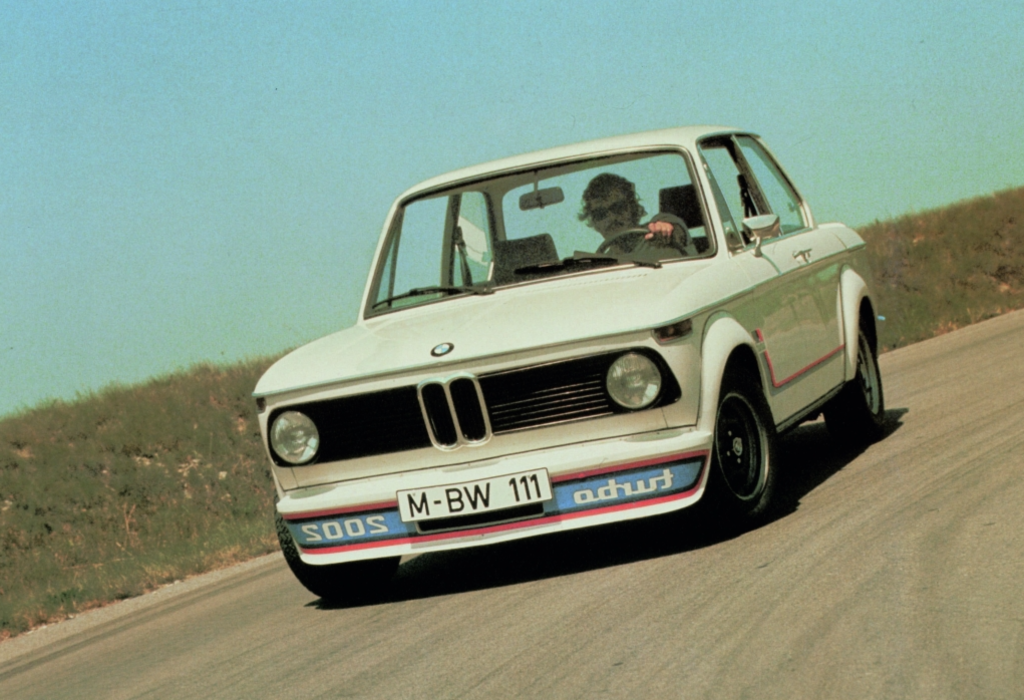